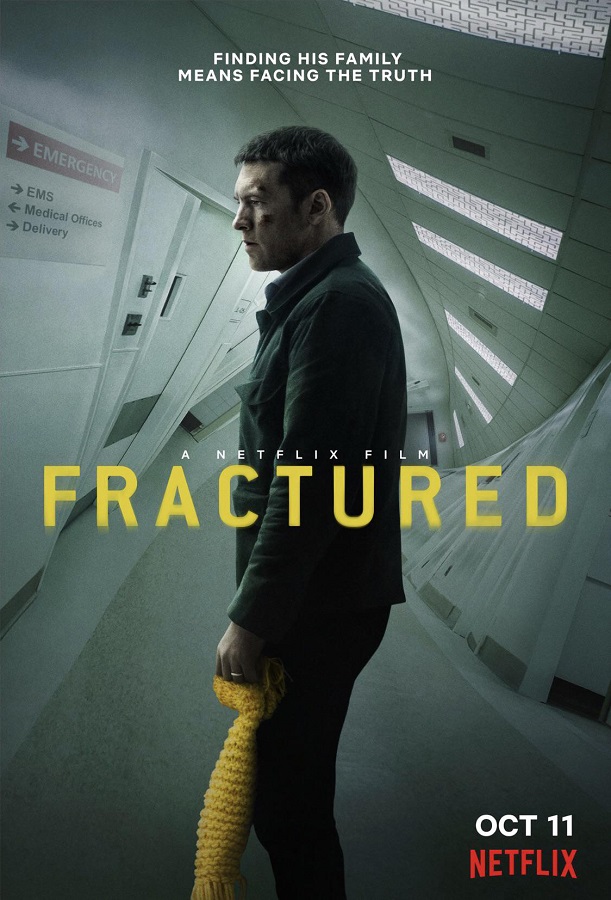 “Fractured” was directed by Brad Anderson and was released on Netflix on Oct. 11. This thriller movie is 99 minutes long. It was filmed from November 2018 to January 2019 in Canada. Some of the people who star in this movie are Sam Worthington, Lily Rabe, and Lucy Capri.

In this movie, a family goes to the hospital after getting into a car accident. The six-year-old daughter fractures her arm which is where the name of this movie comes from. Once they get to the hospital the father, Ray, finds himself stuck in a mystery when his wife and daughter disappear as they are being treated. To make it even more mysterious, the hospital has no record of them even checking in. Ray tries to find out what happened to his wife and young daughter while trying to keep his sanity. He believes the hospital is hiding something from him and he is determined to find out what. The story constantly twists and turns, digging deeper into the plot.

Overall, I think this is a good movie for teens who like mysteries and thrillers. The movie really keeps you interested as Ray searches for his missing wife and daughter and believes the hospital is hiding something. I would recommend this movie, it’s very interesting and suspenseful.