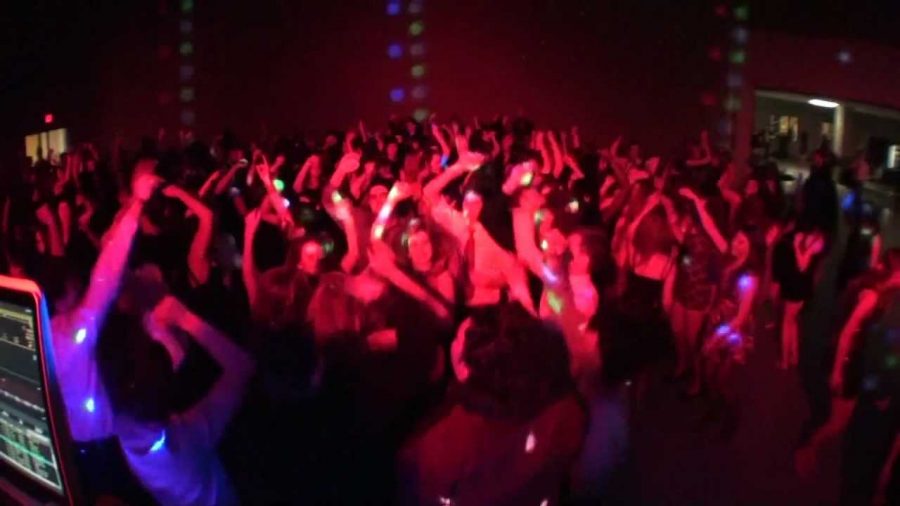 The Clearfield Area Junior- Senior High School has stopped doing a lot of dances simply because people have stopped going.

We used to have a Halloween dance, a Snowball, a Valentine’s dance, and a Sadie’s dance. When certain people, such as the “cooler” people, stop going to dances then others think the dance won’t be fun anymore.

Another reason people said they stopped going to the dances was because the dj didn’t play their music, but the school got a new dj this year so hopefully more people will start going.

This year’s Homecoming dance ended up having a lot of people, so maybe the school will start having dances that are fun, like Sadie’s.

I believe my class, 2020, was the class that made dances not fun anymore. I remember my first football dance, a lot of people went but then most of them just stood around and eventually left. Now, I don’t even know if they still have football dances on Fridays. If students didn’t think so highly of themselves and tried to have fun then the dances could be fun.

In conclusion, I think people should start going to the dances because you might regret it later. You’ll regret not having fun in high school, not trying to be a part of groups, and simply not making the most of high school. Even if only a couple people show up at the dances it can still be fun, and people should try their best to get their friends to go.