Students compete in the 2019 Boat Regatta 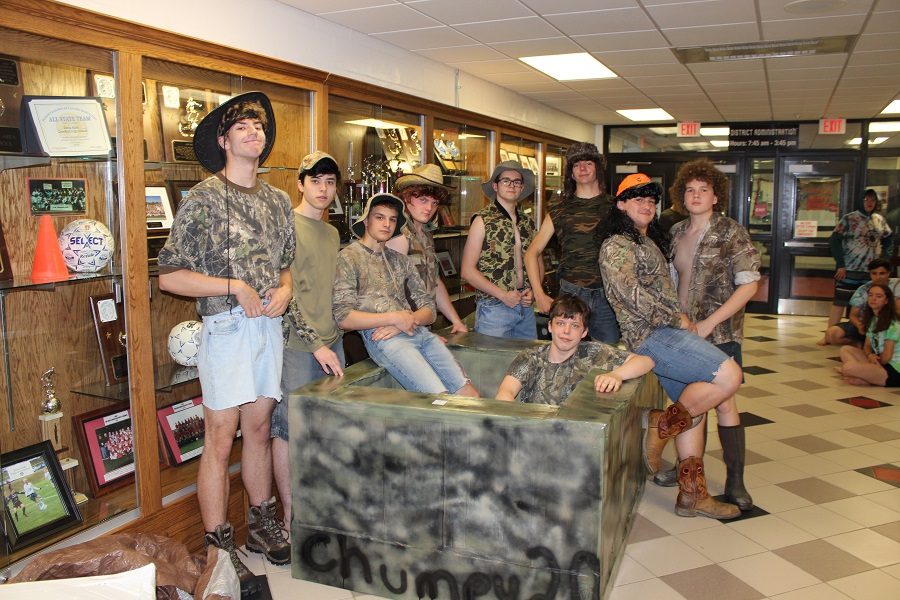 Each spring, Mr. Barsody gives his Physics students a task: build a boat made out of cardboard. The students had a little over a month to complete the project from start to finish, and it all comes into summation with the Cardboard Boat Regatta that took place on Monday, May 13, 2019.

Eight teams of students built their boats and entered the competition. Each boat had to float in the water, which is a tall task for something made of cardboard. The last two boats standing, from the teams of the Billy Brigade and Beach Patrol, battled it out in the final competition. The challenge was a series of physics questions, and the first team to answer three questions right was crowned victorious. This year, the Billy Brigade won the challenge and took home the Boat Regatta 2019 Trophy.