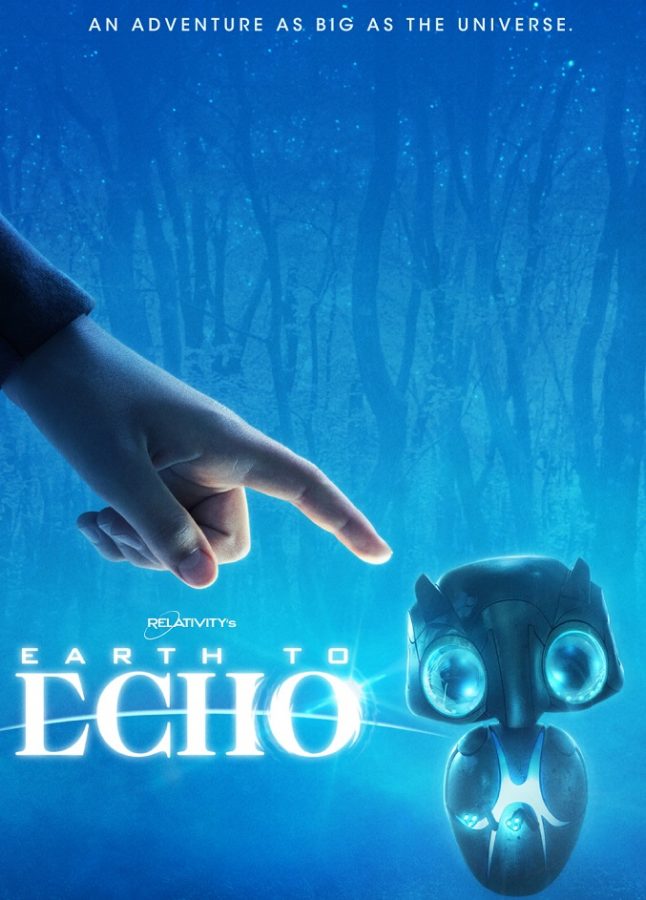 The movie “Earth to Echo” is a 2014 movie written by Henry Gayden involving a heartwarming sci-fi adventure about friendship and kindness. This movie is PG and is 1 hour and 40 minutes long, it was directed by Dave Green and stars such as Teo Halm and Ella Wahlestedt.

During this movie, a construction project begins in the neighborhood of two best friends Tuck and Alex. They then begin receiving strange messages on their phones which seem to be encoded. They decide to tell their parents and friends what is going on, but no one believes them. So, they decide they are going to find it out for themselves and trace the messages back to where they came from. The kids end up getting led to a robot who desperately needs their help. This robot says he is named “Echo” and he needs help getting back to his ship. Then a classmate named Emma unexpectedly joins in on the mission. With these three friends, they may be able to help Echo get back to his ship before it is too late.

I would recommend this movie to young people who like movies such as E.T. or Star Wars. This movie also has a lot of funny parts in it so if you like comedy movies this would be a good movie to watch. I think it has a really good message behind it and teaches young kids the importance of working together as well as being helpful and kind.