Sing 2 is a wonderful sequel 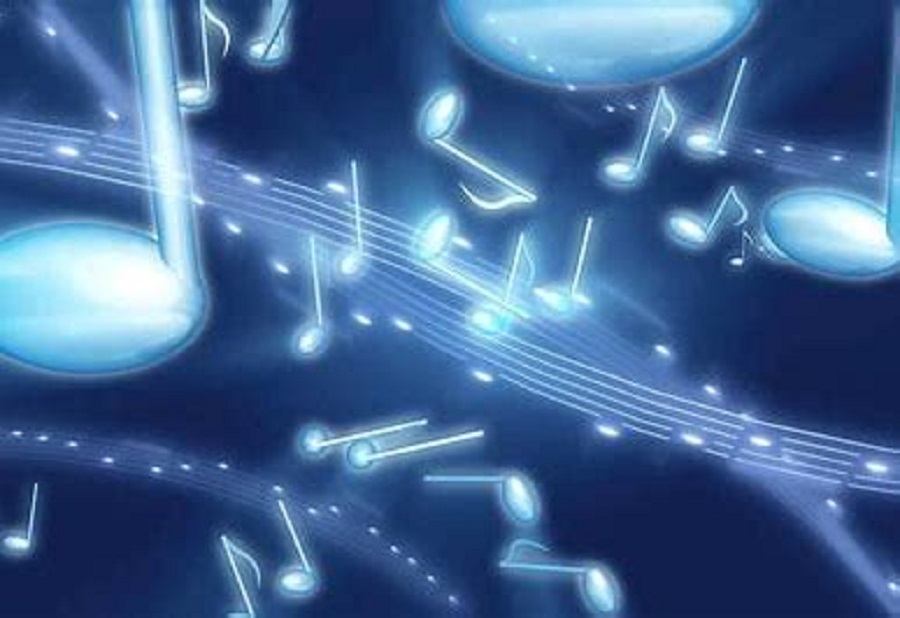 Sing 2, a sequel to the popular animated children’s movie Sing, was released at the end of December 2021. Sing 2, which is also animated, features a diverse group of talented animals who all have a passion for performing. Some of these animals are voiced by well-known singers and actors such as Matthew McConaughey, Scarlett Johansson, and Tori Kelly. Personally, I feel that the directors did an amazing job with casting for this movie, since the voices match up so well with the characters and their personalities.

While the intended audience for Sing 2 is mainly children, this movie can still be enjoyable for all age groups. Anyone who watches the movie will be sure to fall in love with the characters and the plot. The main character, a koala named Buster Moon, is the owner of a small-town theater, where a group of singers and actors perform shows that he writes. Since this movie is a musical of sorts, there is a lot of music, and I feel that the overall soundtrack for Sing 2 is one of the best I’ve heard. These songs consisted of many popular hits from the past couple of years, which made the movie extremely fun to watch.

Moon, being clever and charismatic, is able to get his group of performers a show in a large city after falsely promising an appearance by retired rockstar Clay Calloway. Moon also promises the organizer, Jimmy Crystal, that he has a full show planned, which he does not and must come up with last-minute. As the weeks pass, Crystal becomes increasingly irritated with Moon, having caught on to his lies. With time running out, and Buster Moon’s name on the line, will he be able to pull off the show? Watch Sing 2 to find out!

Overall, I thought that Sing 2 was a very well-rounded film. If you’ve seen the first movie, then I would definitely recommend seeing this sequel, since it has the same main elements, but with a refreshing new twist.